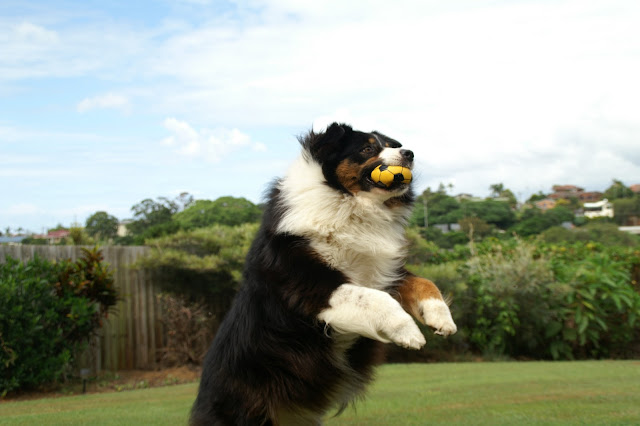 Exercise is an important component of managing your dog’s arthritis. Along with all-natural treatments,your dog needs to get up and going to maintain muscle strength and joint flexibility.
Lying for extended periods only makes your dog stiffer, so here are some great, safe ways to get your dog moving!
Click here for maps of the off-leash areas on the Gold Coast. 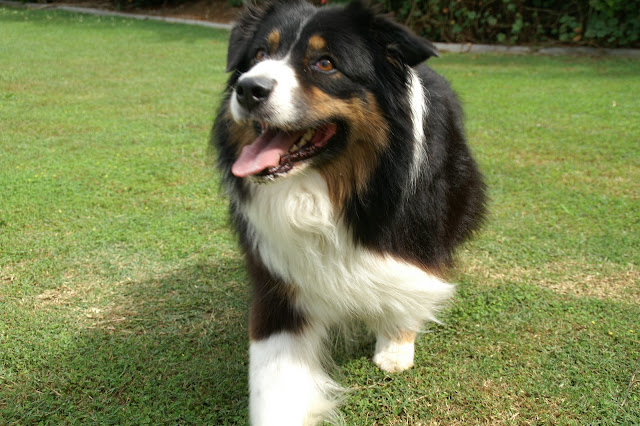 As always, tailor pain management, exercises and diet to suit your dog, you know them best!
~The Get Up and Go! Team

Dogs with Arthritis: The trouble with NSAID’s

Your old dog has arthritis – now what?

When it comes to your dog’s arthritis, there are two main options your vet will go through:  NSAID or Natural.  (It’s important to get your vet’s diagnosis, as some types of arthritis must be treated with antibiotics.)

The main problem with embarking on an NSAID regimen for your arthritic dog is that it is toxic to your dog’s kidneys and liver when taken over a long period of time.  Dog arthritis is something that doesn’t go away – it can’t be cured, just treated over the long term. That’s why it’s important to give your dog something that can be taken for the long term.

NSAIDs require regular blood tests and are only ever a short-term solution. Once the initial pain is treated with an NSAID, it’s a good idea to consider natural alternatives.

Natural alternatives can be:

The trick is to find the right supplement for your dog. Each dog is individual and may respond to certain supplements differently, so don’t get discouraged if things don’t immediately change. It’s important to try a few, giving the supplement enough time to get into the bloodstream (usually at least a week).

Do genetics really play a part in your dog’s health?

Larger breed dogs are more prone to have problems with arthritis. A specific example of this is Hip Dysplasia. Hip Dysplasia is looseness in the ball and socket joint located in a dog’s hips. It can develop during growth spurts and can be passed on to the next litter.

It is also the most common cause of arthritis in dogs.

Labradors, Great Danes, and St. Bernards are a few types of larger breed dogs that are susceptible to Hip Dysplasia. Surgery is one option and it leaves your dog with a loss of range of motion. 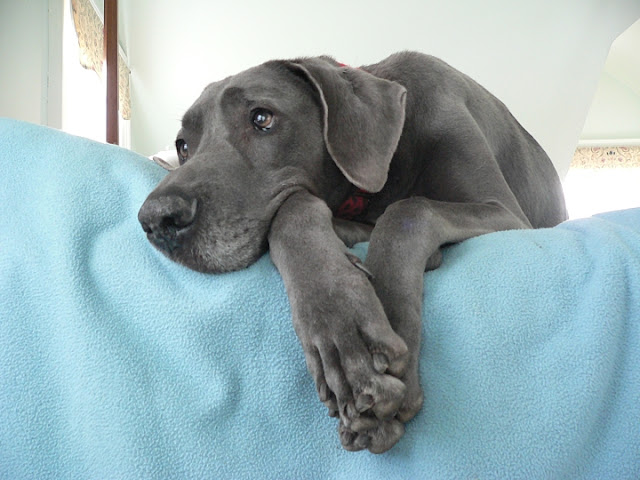 It’s important to check with the breeder before selecting your pup and have regular vet checkups. Hip Dysplasia can be debilitating for your dog,  but it is also can be complicated by certain factors:  over-exercise, over-feeding, and lack of exercise. The same factors that complicate arthritis.

Natural herbal products can help your dog maintain a healthy lifestyle and provide a non-surgical option.

The Thylacine, or “marsupial wolf” or “Tasmanian Tiger” was native to Australia, Tasmania and New Guinea until it became extinct in 1936 due to hunting and human encroachment. It was similar to a large dog with a stiff tail much like a Kangaroo’s and weighed around 20-30kgs.

A nocturnal hunter, the Thylacine spent most days under cover. Though the Melbourne Zoo and the Hobart Zoo attempted to keep the species alive, they were never successful at breeding in captivity. 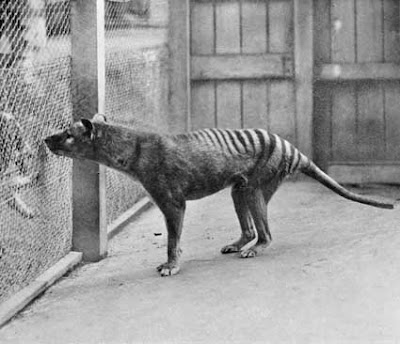 The thylacine was one of only two marsupials to have a pouch in both sexes (the other being the water opossum). The male thylacine had a pouch that acted as a protective sheath, covering the male’s external reproductive organs while he ran through thick brush. *

Rock art depicting the Tasmanian Tiger has been found as far back as 1000BC in places such as Dampier Rock Art Precinct in Western Australia.

Modern sightings of the Tasmanian Tiger are often reported, the most recent being in 2005 with inconclusive photographic evidence. Several expeditions have been mounted to try and find the Tasmanian Tiger, but none successful. In 1983, Ted Turner offered $100,000 to anyone who could prove the Thylacine still existed – it was never claimed. Currently, there is a $1.25 million reward for proof (not capture). 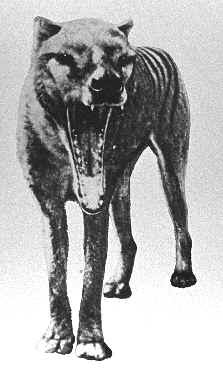 Happy Australia Day from the Get Up and Go Team!

Hope your Australia Day is Awesome!!

Hopefully, it won’t be raining and you and your dog can go for a nice walk on the beach or to the park!

Posted on January 20, 2014 by Get Up and Go Admin in Blog, Testimonials, Video

Watch our latest video testimonial with Sophie, an 11 year old Border Collie with his owners Krista and Morgan.

The Get Up and Go Team had a busy lead-up to the end of 2013 with our Book Giveaway: “Old Dogs: Are the Best Dogs”.

The two lucky random winners of this promotion are:

The books are on their way to you.

Get Up and Go: Shot of the Month